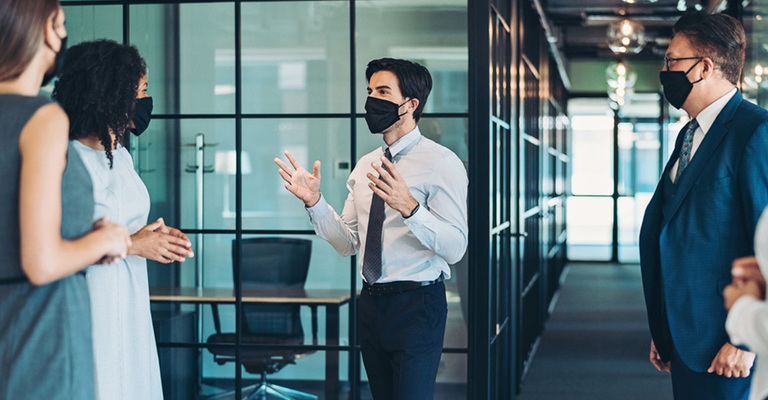 Four common myths about ADHD — from an expert with lived experience 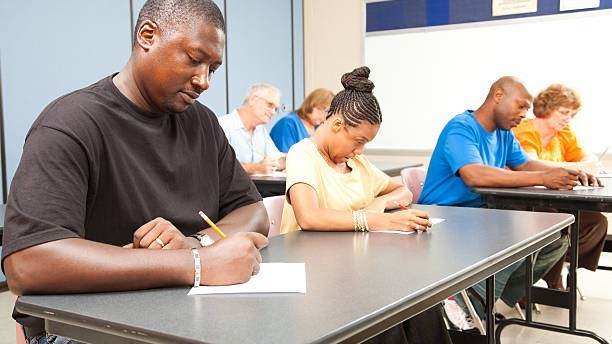 It's a condition that's under-diagnosed in adults - and is often missed in women in particular.

Attention deficit hyperactivity disorder (ADHD) is widely misunderstood, and the myths and misconceptions about the neurodevelopmental disorders are widespread.

The problem is, these misconceptions can feed into a stigma that prevents people from getting help to diagnose and treat the condition.

So we asked clinical psychologist, Maddi Derrick — the director of an ADHD specialty clinic in Hobart, who also lives with ADHD herself — to set the record straight on four common misconceptions about the condition.

Myth: People with ADHD lack empathy and remorse
There's a common misconception that people with ADHD struggle to empathise with others, or purposefully act in antisocial ways.

It's a theme that hit the news cycle recently, when Liberal MP Andrew Laming revealed his ADHD diagnosis.

The condition is associated with impulsive behaviours and Dr Derrick explains that a person with ADHD does sometimes experience a disconnect between their intention and the outcome of a situation.

Dr Derrick says it is simply not true that people with ADHD aren't empathetic or lack ethics.

"So their intention might be to have a joke or to have banter with someone or to do something else," but their struggle with attention control and their pace of thinking in the moment might prevent them from thinking through the consequences, she explains.

Often, the person with ADHD "afterwards will fully remember what they did and be really horribly remorseful or embarrassed and think, 'why on earth did I do that?,' and feel a lot of shame," Dr Derrick says.

Conversely, in some cases, they won't actually remember the whole situation that well at all, she adds.

In any case, Dr Derrick makes clear that ADHD diagnosis is not an excuse for inappropriate behaviour.

"At our practice at least, we say ADHD is an explanation, but it's not an excuse and you're still responsible for your behaviour," she says.

Myth: Kids with ADHD grow out of it
ADHD is a lifelong disorder.

While you may have read statistics saying that many people with the condition grow out of it, "what those statistics are really saying is that X percentage will not meet the diagnostic criteria," because they've developed strategies to mask the condition, says Dr Derrick.
People with ADHD often develop ways to compensate - and in some kids, naturally high IQs further mask their symptoms.

ADHD can takes its toll as people use compensatory behaviours to mask the condition.(Unsplash: Tim Gouw)
For example, a person with ADHD might take a very long time to write an email, says Dr Derrick.
"They don't trust themselves writing it, so they go over and over it again in a perfectionistic way," she says.
"They ultimately deliver this lovely email that doesn't look like they're spending ages ordering their thoughts, but they've actually stayed late at work for an hour and a half writing it."Then they may go home and fight with their partner because they're always staying late at work to compensate like this, Dr Derrick says.
"Because of the stigma, there's a whole lot of keeping it to yourself and not letting people see the ways you compensate," she says.

Myth: It's easy to spot a person with ADHD

When people think ADHD, they often think of hyperactive little boys, but the condition can present differently in different people.

"Or they might be hyperactive with their thoughts — on the outside they might look a bit dazed and not 'with it,' but certainly not hyperactive."
What's more, in adults, the condition might not manifest in hyperactivity as much - it can more overtly affect "your executive functions: problem-solving, planning, all those things that sort of orchestrate complex decision-making type tasks," Dr Derrick has previously explained.

This misconception "leads to a lot of outwardly not-hyperactive kids being missed and in particular, many women and kids getting missed," she adds.

Currently, ADHD Australia estimates that three-quarters of people with the condition have yet to be diagnosed.